Welcome to Carringtons Catering – the perfect ingredient for every event!

Its all about you and that’s why your event will be a success. For over 25 years we have provided an excellent service totally focused upon your individual requirements. Our experience and adaptability makes each event a unique and memorable occasion.

Carringtons has a wealth of experience organising bespoke events in the northwest.

A personable, yet professional approach geared to excelling in every aspect of catering and hospitality means that you can trust Carringtons to make your event truly exceptional! 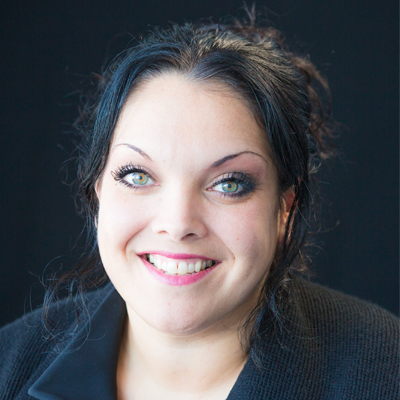 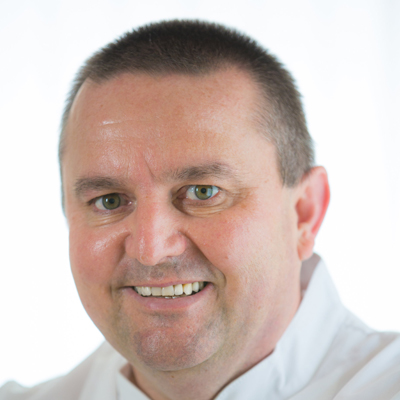 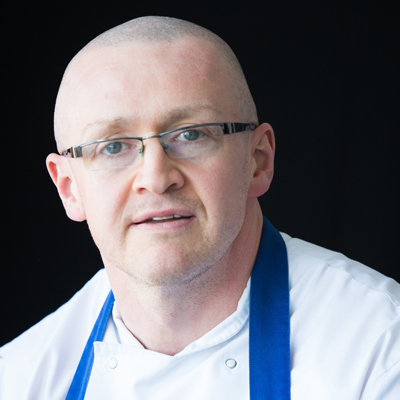 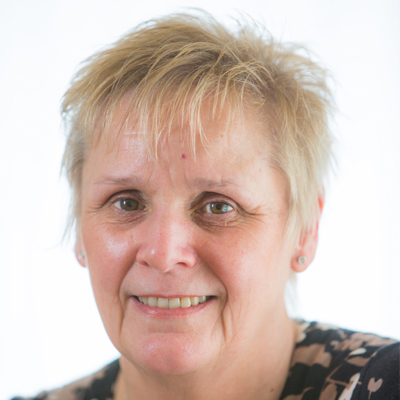 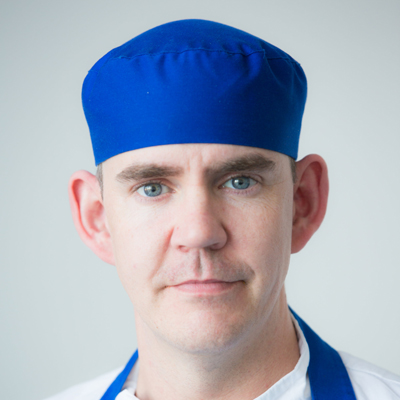 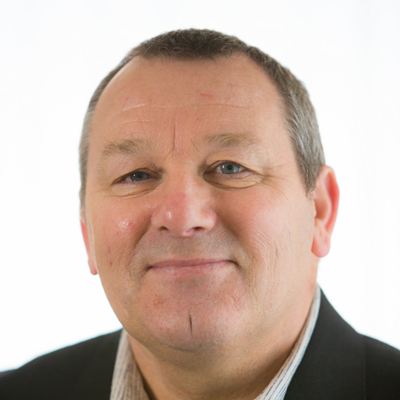 As a Master Chef of Great Britain Darren has learnt his trade working alongside some of the finest chefs in top class hotels throughout the UK. After leaving college he worked under Jim Sines at the Stanneylands Hotel, Wilmslow – at the time one of the finest eateries in the North West.

Working with Two Star Michelin chefs such as Nico Ladenis and Raymond Blanc have helped fine tune Darren’s cooking and working at hotels such as the Gleneagles Hotel, Auchterarder and the Bath Spa Hotel have taught Darren that consistently high standards will bring success.

His first head chef position was at Danesfield House, Marlow where he helped to achieve the status as one of the finest country house hotels in England. At the age of 28yrs Darren returned home to the northwest to lead the Highmoor restaurant to Lancashire life magazines restaurant of the year.

Darren joined Carringtons in 1999 and alongside wife Helen became co-director in January 2004. A local lad he firmly believes in the use of local produce and suppliers whenever possible and this has forged great relationships with all our main suppliers who can tailor make to any requirements that we may have. 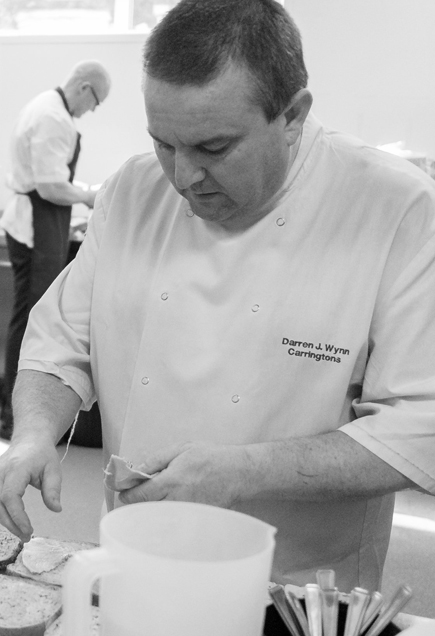 Here are some testimonials from customers who have used our expert catering services:

Just wanted to say a huge thank you for your impeccable organisation and service on Saturday – I was so impressed with your professionalism and seamless service.

Your entire team helped make my daughter’s wedding a wonderful occasion and a day that we will all remember for a very long time.

It was lovely to know that we were in such capable hands and so many of the guests commented on the lovely food. Everything tasted wonderful – even the bread which was excellent.

Thank you all so very much…

Thank you for the excellent service you provided recently for my Valentines Day surprise. From to finish the process was easy and efficient. From ordering the food to the delivery to my home, Carringtons made it a simple process.

Once the food had arrived the instructions that accompanied the delivery helped make me look like a master chef! The instructions covered how to cook and then present the dishes which took away any stress I may have felt.

I have no hesitation in recommending Carringtons Catering for their high quality service and food. I will always leave it to Carringtons and never to chance.

On behalf of the Mayoress, Eileen and myself, may I thank you for the excellent food you provided last Friday at the civic dinner. We have received many compliments with regard to the excellent quality of food and the service, it really was first class.

Thank you for the truly excellent support you gave us to our wedding. Many of our guests commented on how good the food was and we found the service to be friendly and very, very good. Thank you for all your efforts that helped make our day the success it was.

On behalf of the Mayoress and myself, may I thank you most sincerely for the wonderful service your company provided last Friday 14th March 2014 at our Civic Dinner and Dance at the Civic Hall, Ormskirk.

The food was excellent, the service was second to none and your professionalism and eye to detail was very evident.

Please pass on our thanks to the chefs, the serving staff and yourself for your exceptional organisation. We did not receive one complaint but many, many compliments.

Thanks to yourselves, you helped to make this very important evening very special.

Thanking you once again

What can we say? We have had nothing but compliments about the food on our wedding day, from the canapés to the wedding breakfast and even the bacon butties in the evening. Everything was really spot on, I just wish we could rewind and do it all again, we would not change a single thing! You guys are the best! Thank you for making our wedding day so special!

Thank you for the truly excellent support you gave us to our wedding. Many of our guests commented on how good the food was and we found the service to be friendly and very, very good. Thank you for all your efforts that helped make our day the success it was.

I write to place on record my profound thanks for your impressive performance. The quality of the fare and service in preparing and serving 700 meals at the ICA Dinner was excellent. Please accept sincere thanks for a task so professionally executed.