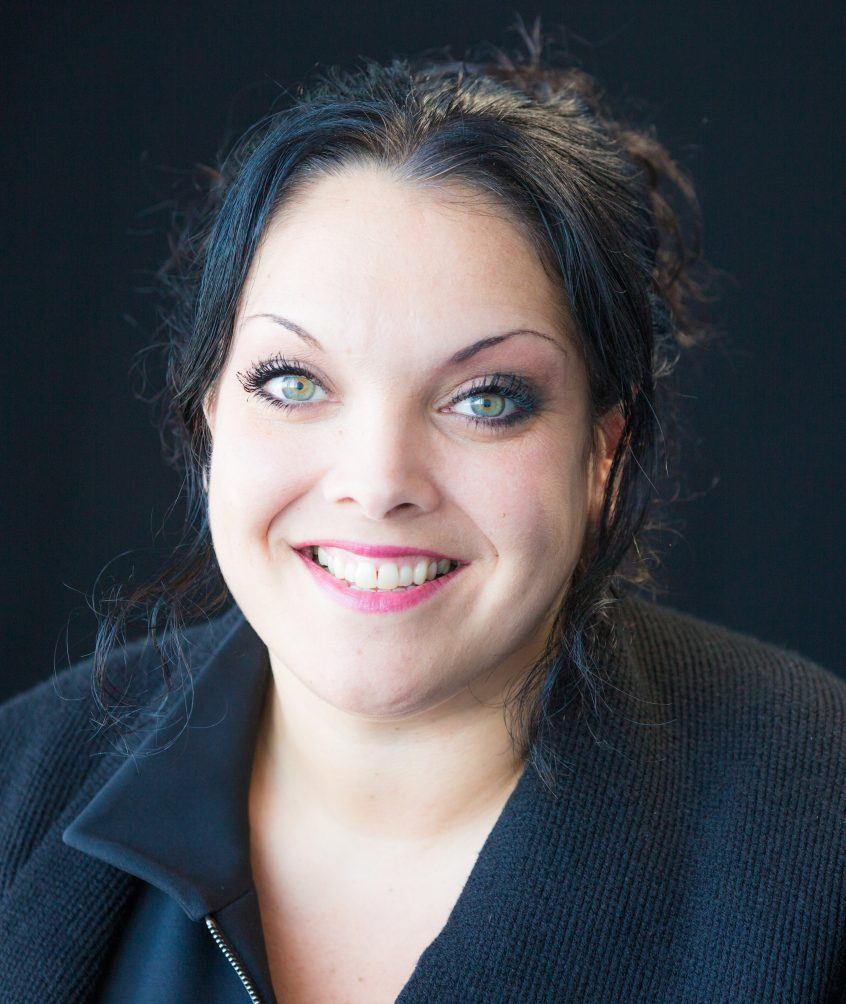 It was an excellent start to November for our director Helen Wynn, as on Friday, November 2 at the Tower Hotel in London, Helen’s name was added to the prestigious miaList’s Roll of Honour.

Since 2011, The Meeting Industry Association (MIA) has recognised individuals who inspire those around them and go above and beyond the call of duty. Speaking at the Judge’s Meal in London, mia chief executive Jane Longhurst said that “the miaList has become a deep-rooted part of our work, driving industry standards and recognising the outstanding talent we have working within our fabulous sector.”

Here, Helen shares her thoughts on what winning the prestigious award means to her:

“It has been such an honour to be added to the miaList for 2018. It’s a great initiative that recognises and showcases the incredible and inspiring talent working within our industry and after dedicating so much of my working career to bringing about positive changes, it is a wonderful to be included.
“This year, I wasn’t the only person to be added to the miaList from the North West. Joining me on the Roll of Honour is Aislinn Sloan from Liverpool’s Hope Street Hotel. It’s fantastic for two people from the region to be added to the miaList and recognised alongside strong contenders from larger and more recognised cities like London and Edinburgh.
“We’re coming to the end of an exciting year of activity for Liverpool as it celebrates its 10th anniversary since being awarded the European Capital of Culture in 2008 which we kicked off with an amazing dinner at the Anglican cathedral – It’s great to see how much the city has changed in the last decade and how impressive a destination it has become within the hospitality and tourism sector.

“Over the years, Carringtons Catering has been honoured to be involved with the city region’s most prolific occasions, showcasing its very best assets. The team has supported the likes of hosting HRH The Queen for lunch, Liverpool Universities honorary graduations, The Atlantic Container Line Launch, Common Wealth Games visits, the Hillsborough Anniversary Service and the arrival of the Three Queens into Liverpool’s docks.

“It goes without saying that the individuals that make up Carringtons Catering are so important and since 2008, our team has grown dramatically from 49 to over 70 members. There’s always been a mentality in this country that a job in the hospitality industry is somewhat of a ‘stop gap’ and it’s a real passion of mine to change this mindset. I want to demonstrate that it is a career to be proud of – which is why we do our best to nurture the future generations. I strongly believe in giving individuals as young as 16 the chance to learn the necessary skills to flourish and create a desirable career for themselves. Our work experience and apprenticeship programmes aim to seek out the rising stars in the industry and along with plenty of support and encouragement, giving them the confidence that allows them to rise through the ranks.

“As well as having Carringtons Catering play an important role in Liverpool’s economy, I believe it’s vital that as a company we support our local community too. This year, our chosen charity has been Everton in the Community and it’s been great getting the entire team involved in fundraising activities like our sponsored zip-wire across Goodison Park.

We’re currently in the process of helping to develop a programme that’ll target secondary school children and show what a career in hospitality could look like for them as it is such a broad field that encompasses many different career paths. The sooner employers start engaging with young students, the better as it not only helps to boost their confidence, but it also breaks down any barriers between employer and potential employee.

“Being added to the miaList Role of Honour has been an amazing way to end 2018. It’s left me feeling both inspired and motivated and looking forward to seeing what 2019 has in store.”